Information and counseling centre ROSA provides psychological and social counseling, legal consultations and psychological help to survivors of domestic violence, as well as supporting them in their difficult situation.

In cases of extreme need or danger, our organisation is able to accommodate women, victims of domestic violence provides them with the possibility to stay in its asylum house or asylum flats with a secret address.

ROSA provides internet consulting for victims of domestic violence, their relatives and also for professionals on address poradna@rosa-os.cz.

From its foundation in 1993, ROSA informs the media on the issue. In 2003, it became a coordinator of a Campaign against Domestic Violence against Women, organized under the support of Open Society Foundation Prague by 10 Czech NGO’s from different regions of the Czech Republic. The campaign consisted of strong public relations and an advertising campaign (TV spots, print advertisements, posters, and stickers), this was combined with direct actions to the public, including a documentary movie on domestic violence. The campaign continues in 2004, where a new documentary on children, the innocent witnesses of domestic violence, is prepared. More information about the campaign is to be found on www.stopnasili.cz. 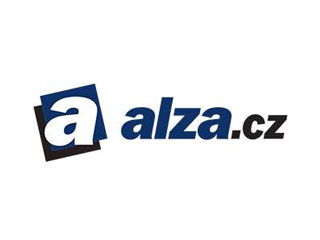 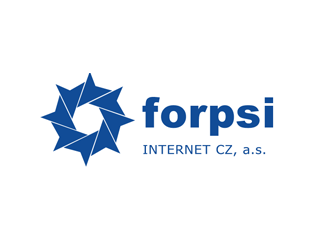 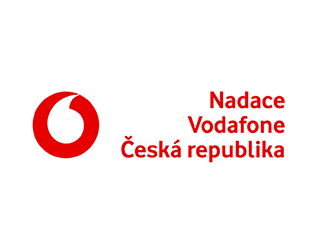 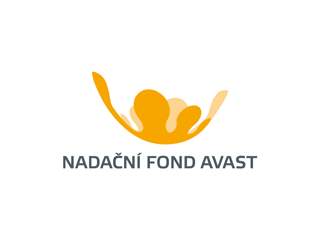 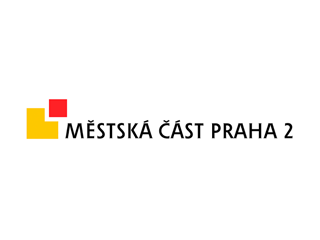 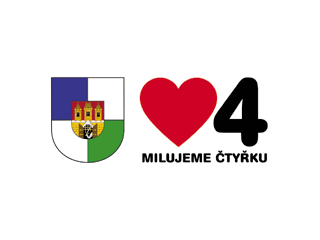 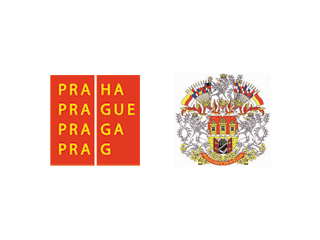 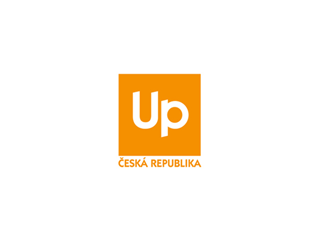 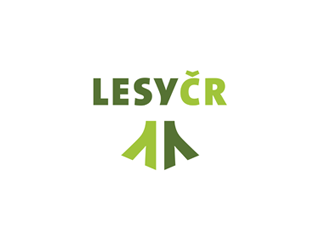 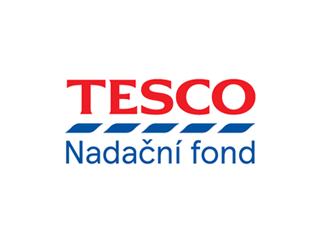